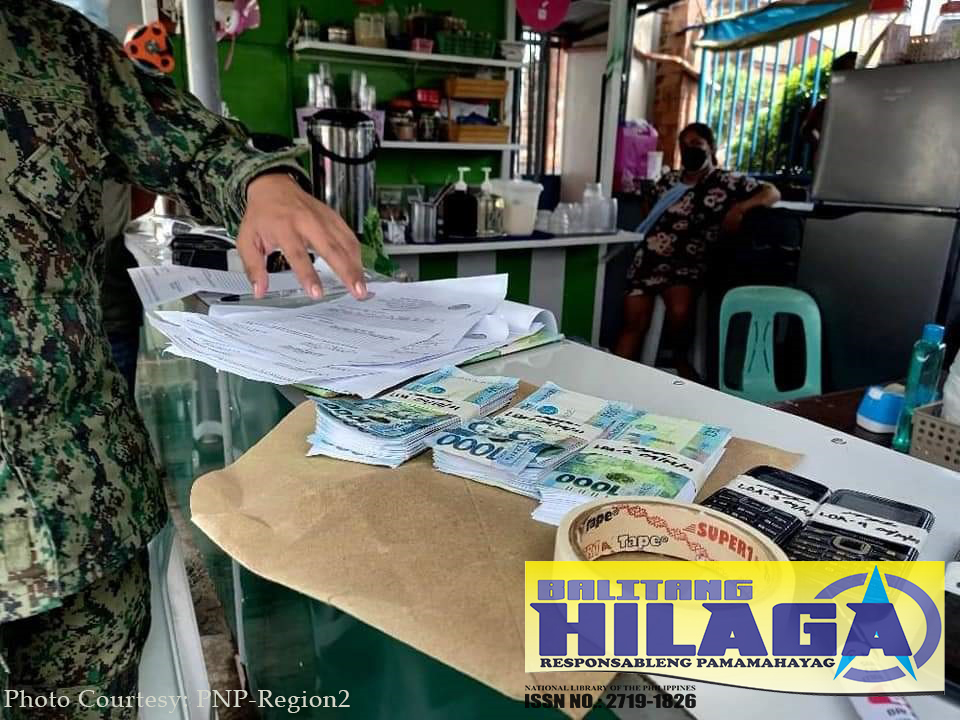 CAUAYAN CITY, Isabela — A police master sergeant was arrested in an entrapment operation after he allegedly tried to extort P300,000 from an arrested drug personality’s kin in exchange for “case-fixing” on Sunday in this city, police said.

RIMET agents found out that Gamit allegedly tried to extort P300,000 in exchange for fixing the case of a suspect who was earlier arrested for alleged drug dealing.

After the woman handed the cash to Gamit, police officers who were “discreetly positioned overlooking the transaction” immediately rushed up and arrested him.

Seized inside Gamit’s car was the P300,000 marked money, a caliber .22 handgun without serial numbers, and a caliber 9mm police service firearm with three loaded magazines.

Gamit was placed under police custody and will be facing appropriate charges.