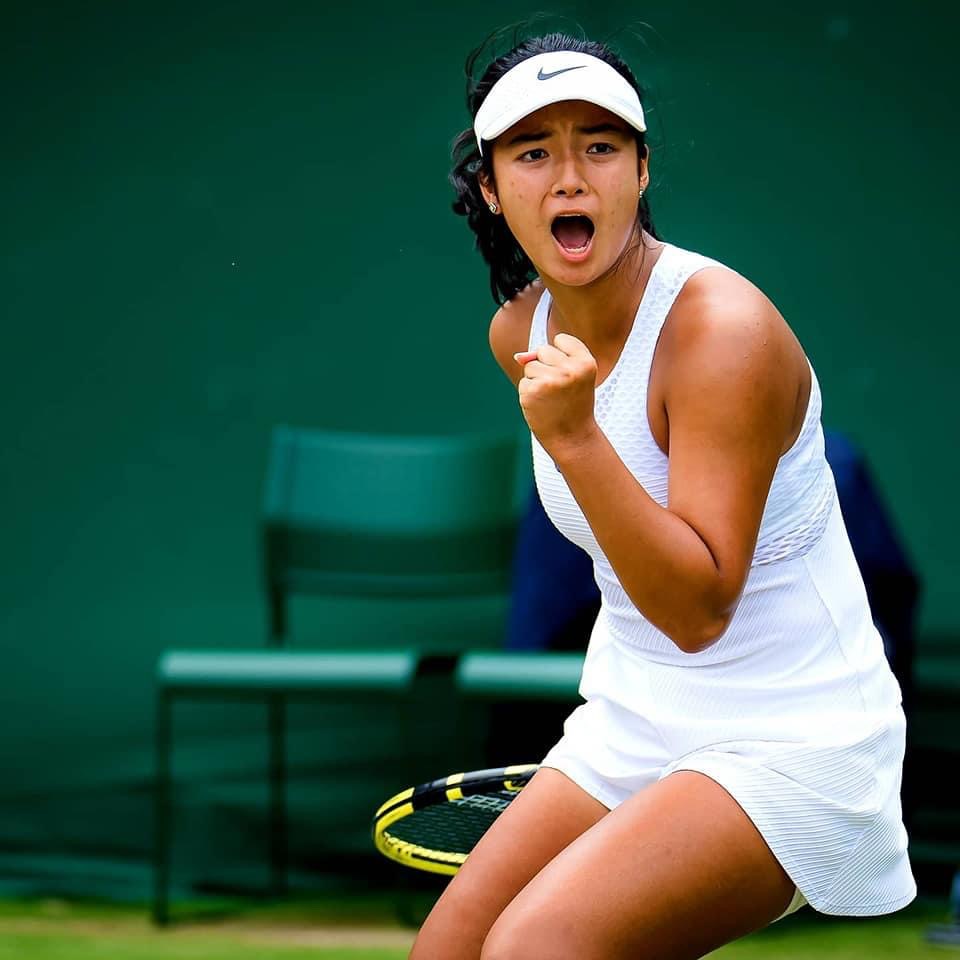 Fresh from her twin victory in the singles and doubles in the recent JA Trofeo Bonfiglio tournament, Filipina tennis player Alex Eala has been elevated anew as No. 2 to the International Tennis Federation world juniors ranking, according to the newly released rankings.
Tallying 2,786.25 points, she is just 200 points lower than world no. 1 Victoria Jimenez Kasintseva of Andorra. Erstwhile second-ranked Elsa Jacquemot of France was relegated to third.
The 16-year-old Filipina was ranked second in October 2020 but she slipped to No. 3 at the yearend of that year.
She had won the French Open Juniors doubles championship with partner Oksana Selekhmeteva of Russia last June aside from her twin titles in Milan, Italy.
At the professional circuit, Eala is ranked 634th in the Women’s Tennis Association singles rankings and No. 1786 at the ITF women’s rankings.#