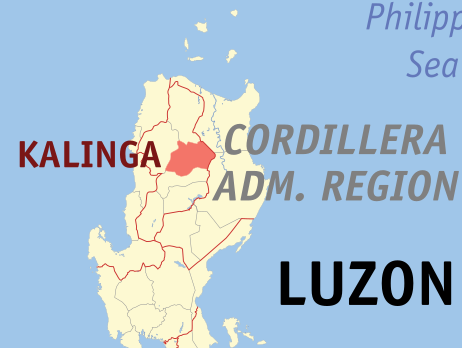 Police officers from Tabuk City, Lubuagan and Tinglayan and Sadanga in Mountain Province and intelligence units arrested two men onboard a car at around 4 a.m. in Sitio (sub-village) Dinakan, Dangoy village in Lubuagan. The names of the two men who are believed to be from Tuao, Cagayan were not immediately released by the police.

Also seized by police was the van loaded with wrapped boxes containing 106 marijuana bricks and seven marijuana in tubular forms worth P13.56-million. The van was allegedly headed to  Tabuk City when it was intercepted.

Meanwhile, at 2:30 p.m., also on Friday, 10 marijuana bricks and one marijuana in tubular form worth P1.213-million were seized. Also arrested were two suspects who were not identified in the report. Seized by police were two phones and other assorted items.

Charges for violating the Comprehensive Dangerous Drugs Act of 2002 will be filed against the suspects, police said.#